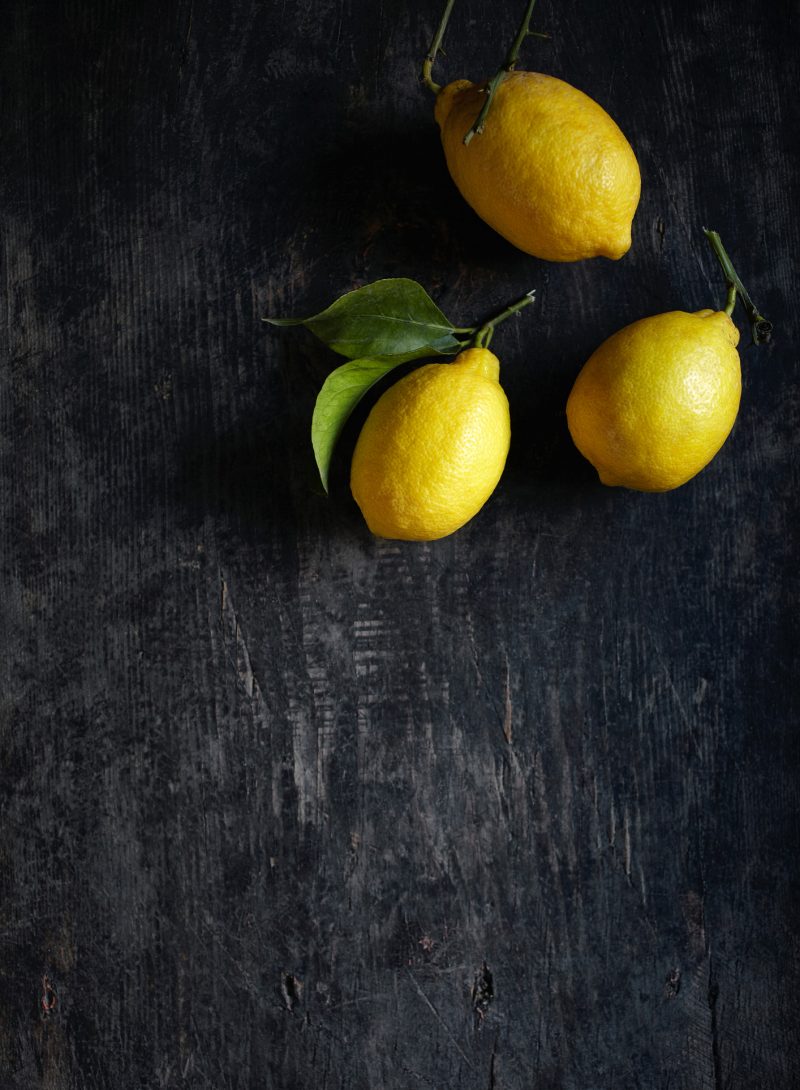 To float even beyond Cloud Nine, try with fresh raspberries and Crème Anglaise for a Marshmallow Ile Flottante 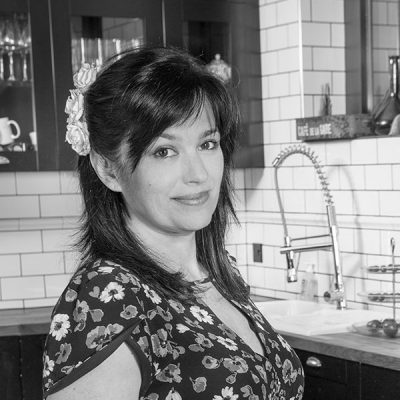 Murphy Williams, purveyor of fine, flavoured marshmallows that are softer than a feather landing on a pillow, spent the Nineties running around London and scribbling away for magazines such as Vogue, The Telegraph magazine, Esquire and GQ. One day in 2000 she had an epiphany on a bicycle, while searching for an ancient fountain near her mother’s chateau in Picardie, and realized that she could rent out her flat, move to Cornwall and write a book instead. Two children followed, Silver and Jesse, now ten and eight, and much prettifying of their Cornish farmhouse. Then last year, she had another epiphany when she came across a recipe for home-made, natural marshmallows and started Cloud Nine Marshmallows. Since then, she has won awards, become Selfridges’ regular supplier and converted her garage to a commercial kitchen. She now feels like a cross between the Juliette Binoche character in Chocolat, providing her customers with a blissful confectionery escape, and Walt White in Breaking Bad, working all hours to a precious formula in her would-be laboratory. 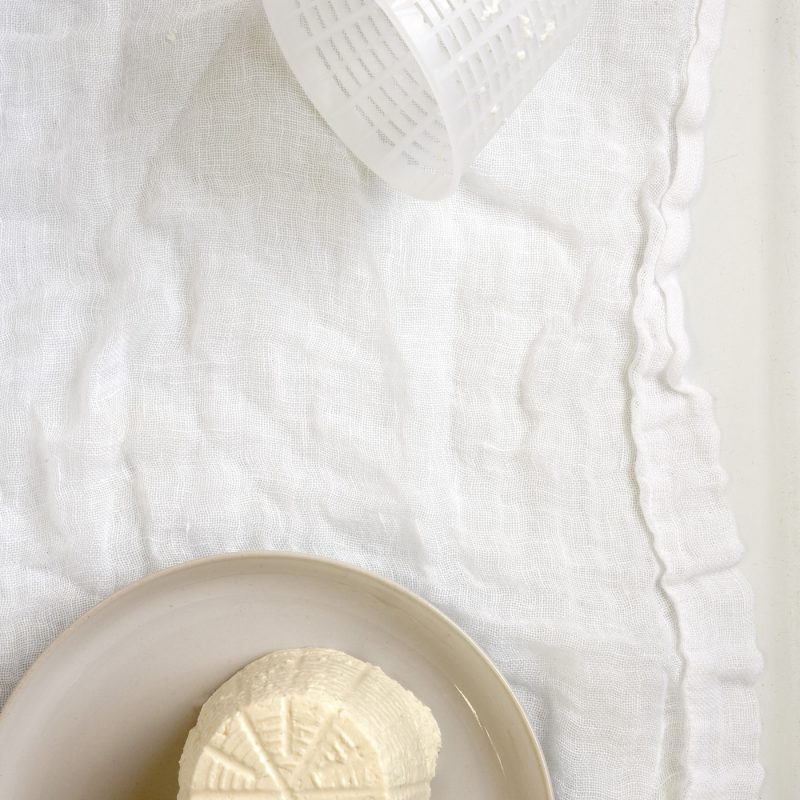